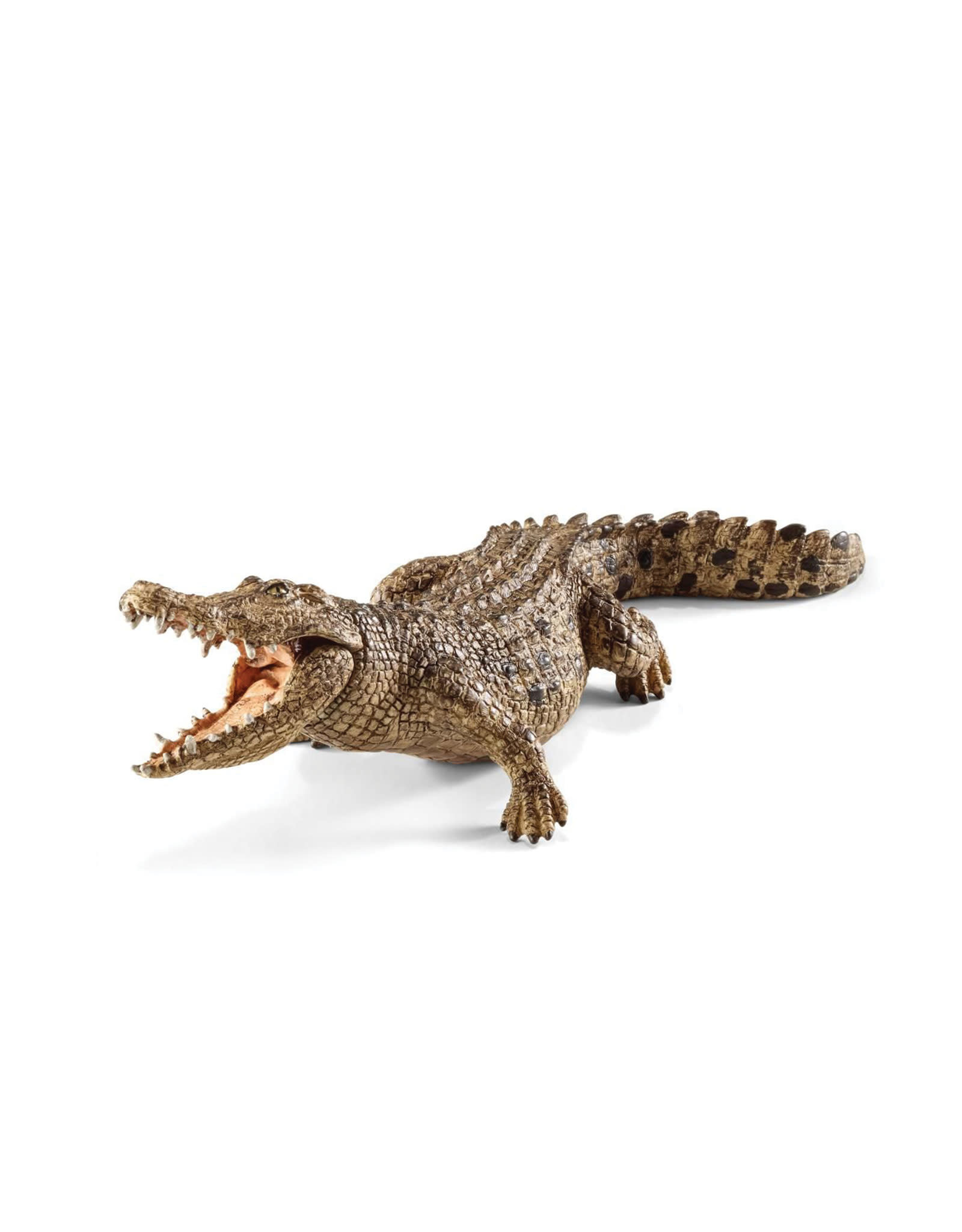 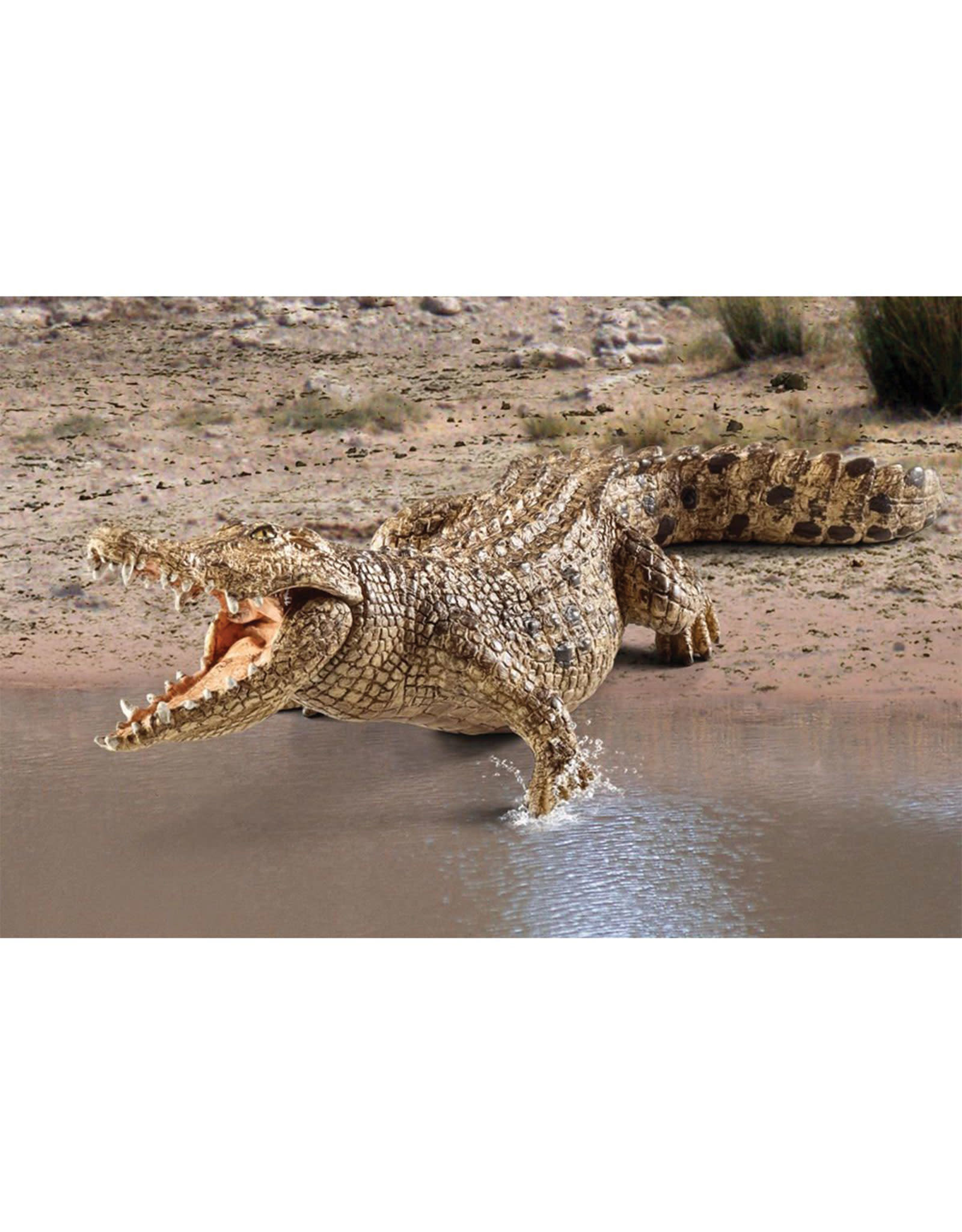 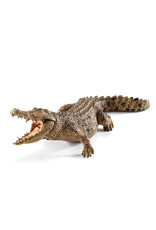 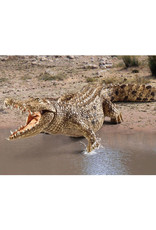 Crocodiles are the largest reptiles in the world and the closest cousins ​​to birds (!). These two species are descended from the Archosaurians.

FUN DETAIL
The marine crocodile is the largest crocodile in the world.

ABOUT SCHLEICH
The company founded in 1935 is today one of the leading toy manufacturers in Germany and an international leader among suppliers of play figures. Schleich products are currently sold in more than 50 countries and have conquered children as well as their parents around the world.

Schleich Toys stimulates creativity and imagination from an early age, is one of the most precious gifts a child can give. And the good thing is that with the right game concepts, creativity as well as the child's imagination can develop almost by itself.

Designed in Germany
Made in China 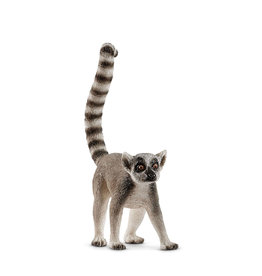 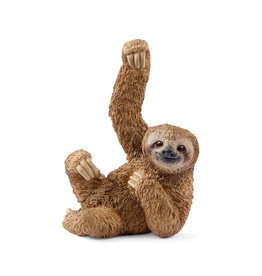 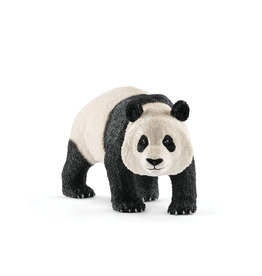 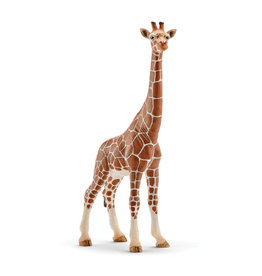 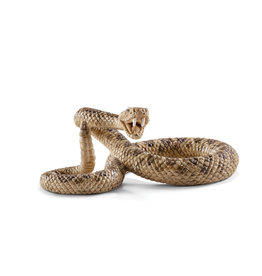 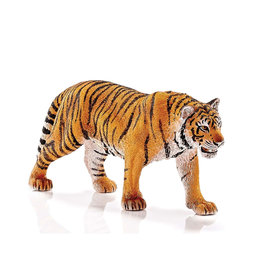 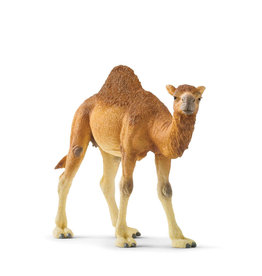 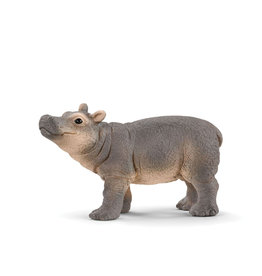 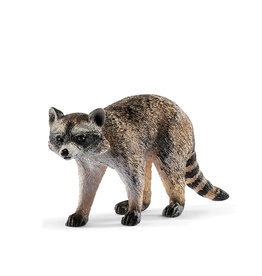 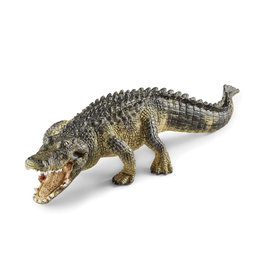